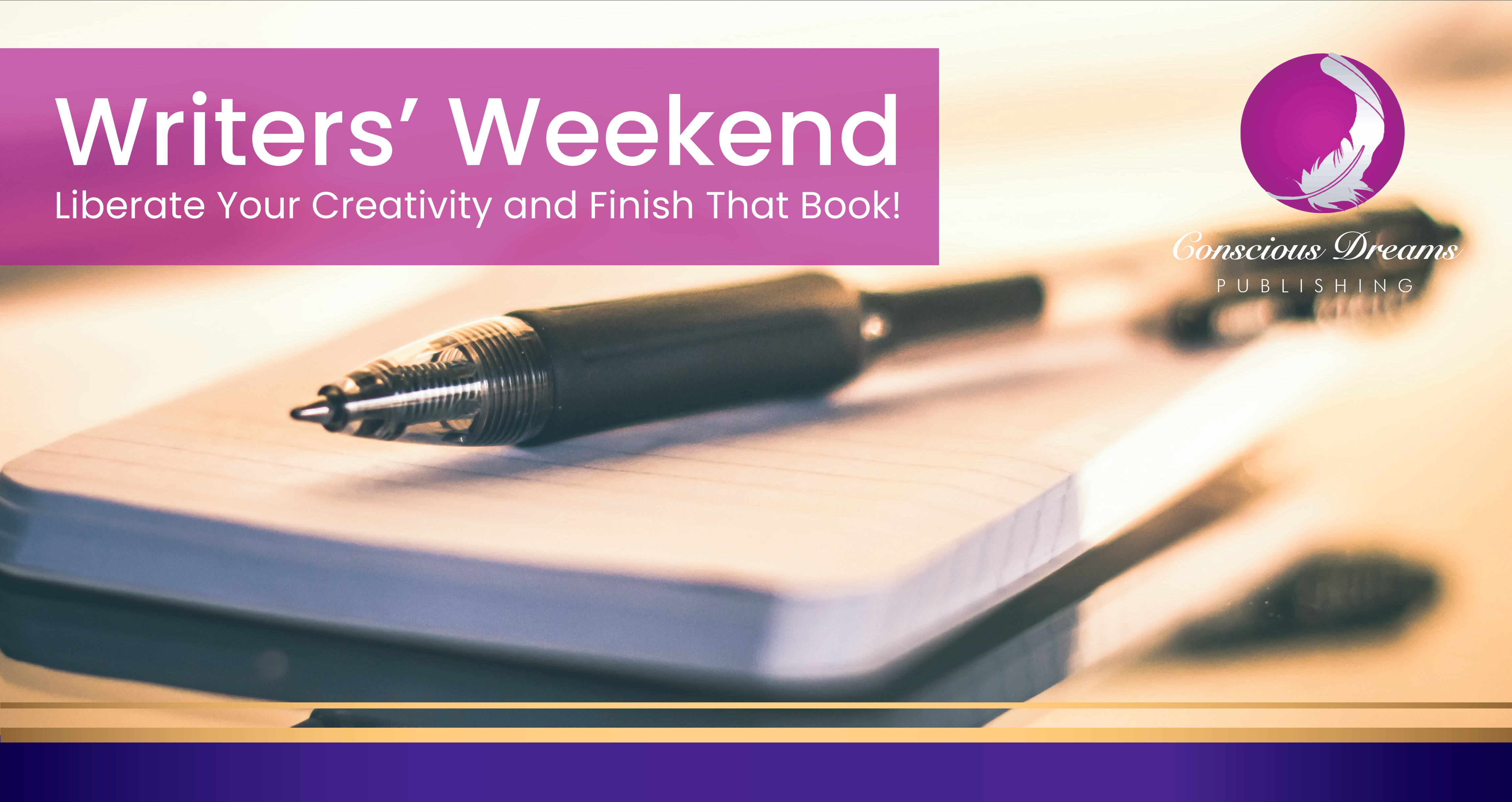 From the time you arrive to the time you leave, you will be cocooned and undisturbed allowing you the freedom to tap into the flow of your own creativity.

Imagine you had 2 full days to focus on what makes your heart sing?

Imagine how you’d feel if you dedicated the time to immerse yourself in your creativity and awaken that book inside you?

Liberate Your Creativity and Finish That Book! is a powerful weekend designed to help you cross that finish line with confidence and passion.

Writing a book can be a lonely road but it doesn’t have to be. This weekend is an opportunity to surround yourself with expert guidance and like-minded writers in a nurturing and supportive environment.

This workshop is designed for writers who are passionate about their story and message and want to make an impact in the world.

In the space of 2 days, you’ll shake off writer’s block, gain expert advice and feedback and connect back to your motivation and passion. Having an amazing idea is brilliant, but connecting to your reader is essential.

In this two-day workshop, you will walk away with:

A clear chapter outline for your book

A blueprint vision for your book’s journey, including your own vision board

A clear understanding of the different routes to publishing

An outline for your agent submission pack (if submitting to agents)

Confidence and clarity after a session of  EFT (Emotional Freedom Tapping)

A list of powerful intentions and goals for your book 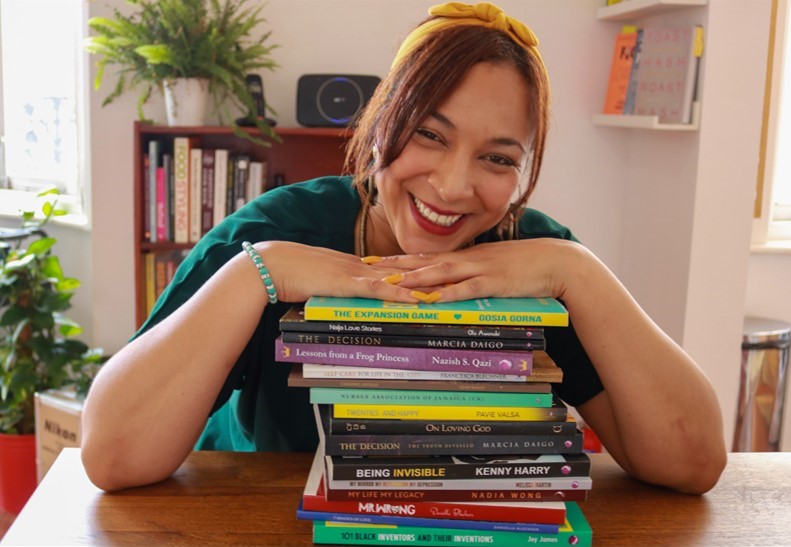 Daniella Blechner is a UK-based award-winning entrepreneur and publisher, founder of Conscious Dreams Publishing, bestselling author and Book Journey Mentor. She is an avid author who is passionate about creating art and literature that is inclusive and diverse.

Daniella’s writing career started writing for theatre, film and TV and moved into literature. Daniella is the author of eight books and her debut book Mr Wrong (2014) became a bestseller, beating Steve Harvey’s Think Like a Man, Act Like a Lady. Over the last six years, she has published over 150 books, mentored over 200 authors and aspiring authors, assisting them in transforming their powerful stories and messages into successful books. She has helped 100s of authors forge careers as authors and entrepreneurs launch books to establish their authority in their field and generate more sales in their business.

The workshop takes place in a beautiful location designed to help you escape from the busyness of your day-to-day life and dedicate your time to your passion and creativity.

Whalebones Wellbeing Centre is a traditional English style barn nestled within a tranquil oasis of landscaped gardens and ancient woodland.

A perfect place to let your imagination run wild. Guests will have use of the kitchen and outside dining area. Refreshments, coffees and teas are included. For every writer needs a cup of tea and a pain au chocolat!

More information on the venue can be found here

This location has been specifically selected to help you get into your creative flow and is limited 12 writers.

Travelling Outside of London? Liberate Your Creativity and Finish That Book!

Attendees also get 11% of any future publishing packages

In this two-day workshop, you will walk away with:

A clear chapter outline for your book

A blueprint vision for your book’s journey, including your own vision board

A clear understanding of the different routes to publishing

An outline for your agent submission pack (if submitting to agents)

Confidence and clarity after a session of  EFT (Emotional Freedom Tapping)

A list of powerful intentions and goals for your book 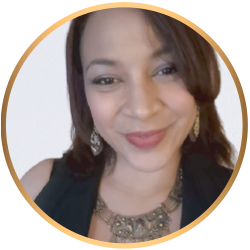 Daniella is also an English teacher with 14 year’s teaching experience and has published authors from 7 years old to 71. She is passionate about providing a platform for authors to have their voices heard and stories shared so that they can educate, inspire and empower for generations to come.

Her official writing career began at the tender age of 17 when she stage managed, wrote and produced comedy show Phenomenon ’98 featuring comedians, Gina Yashere and Richard Blackwood. Venturing into film and TV, she wrote, produced and directed her first short Connexions, (2004) Nominated for Best Screenplay at the BFM Short Film Awards and won “Best Open Deck film” at the Cutting East Festival. Her short film, Hair We Are (2007) won the 3rd Best Film at the Images of Black Women Film Festival and was also screened at Chicago International Children’s Film Festival, Pan African Film Festival, LA and BAMKids Film Festival in New York (2009) and on ITV. In addition to this, she was shortlisted as a writer for Channel 4’s ‘Coming Up’ Scheme.

Francesca Blechner is a Holistic Health Coach and Author of, Self-Care for Life in the City: how to nourish your mind, body and soul in a fast-paced world.’

Francesca is a certified Transformational Breath Coach who helps purpose-led entrepreneurs, business owners and coaches to break through burnout, thrive in their health and show up as powerful leaders. She is passionate about helping others master and become the leader of their health, life, and themselves at this critical time and shift in humanity. 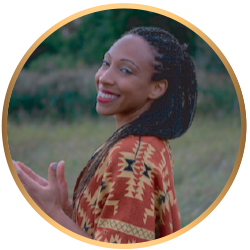 With 22 years of experience in the health and wellbeing industry, she has hosted workshops and talks on Modern Day Burnout, Breathwork, Optimising Sleep for Soho House, Time Warner and Ecosia amongst others. Over the years, she has helped hundreds of people from all walks of life including CEOs, members of the Saudi Royal family, celebrities, athletes, city professionals and new mothers, helping them to live healthier, happier and more fulfilled lives.

What is Transformational Breath®?

Transformational Breath® is a self-healing technique that helps people to access the full potential of their respiratory system for better physical, emotional and mental well-being. Transformational Breath® connects your  mind  and body allowing creativity and energy to flow more freely. It’s a great way to help authors release blocks that are keeping them stagnant and stuck.

This workshop is designed to:

Help you get into your body

Integrate emotions that are holding you back from moving forwards

Have you got any questions you would like to ask before booking? 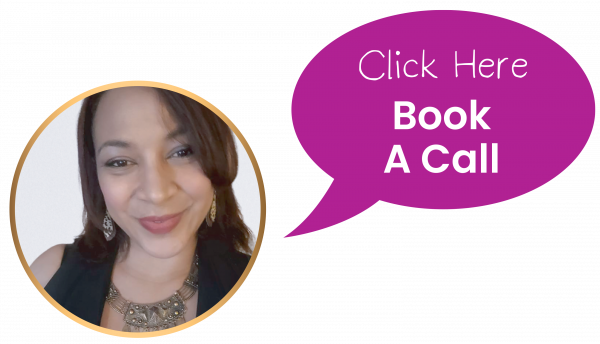